- Most students think skilled trades are a good career option, but just 16% are very likely to consider it

- Young people underestimate the income potential for a skilled trade career; however, half of current skilled trade workers with less than 10 years' experience earned at least $50,000 to start

- Most young people have outdated perceptions of the trades; 89% of workers said they work with cutting-edge technology and 94% say that their jobs are high in demand

NEW BRITAIN, Conn. , April 5, 2022 /PRNewswire/ -- Stanley Black & Decker (NYSE: SWK) today released the results of its inaugural Makers Index, an in-depth research study examining sentiment about skilled trade careers in the United States, specifically among young people and their parents, with the goal of better understanding some of the underlying causes of the skilled trade labor shortage. 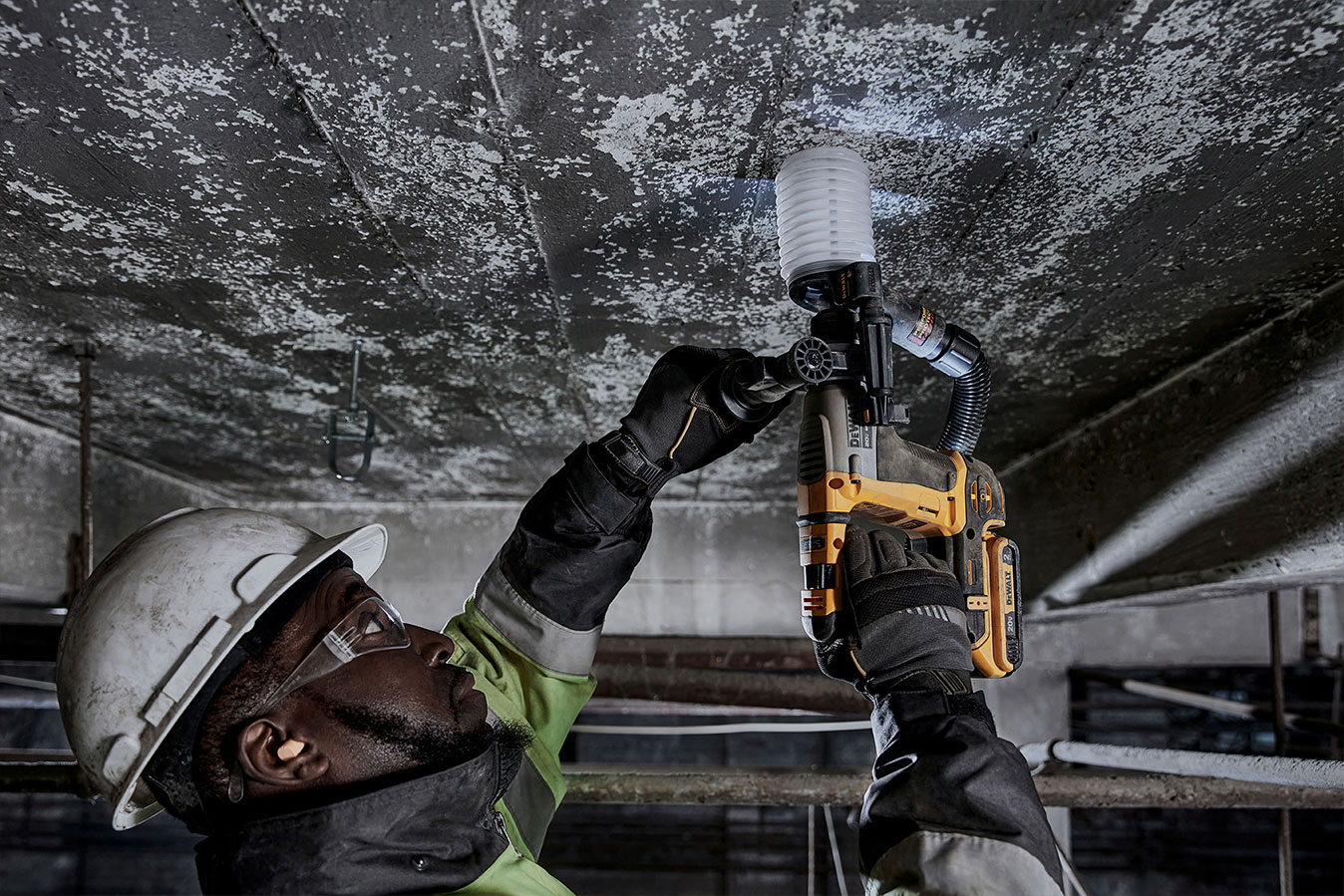 "The skilled labor shortage is one of the biggest challenges facing the U.S. economy, with 650,000 open jobs in the construction industry alone," said Stanley Black & Decker CEO Jim Loree. "This problem existed long before the pandemic but has certainly been exacerbated by it. We must address this issue, or we risk even greater labor shortages in the future. The Makers Index study reveals a pathway to solve this challenge: collectively, there is more we can do to make trade careers resonate with young people. We can increase career and technical education (CTE) programs at schools and ensure students appreciate the income potential and lifestyle advantages of skilled trade careers. Businesses, government, civic leaders, educators, school administers, teachers and parents play a critical role in helping to develop and nurture the next generation of skilled trade workers. Working together, we can make progress toward solving the skilled trades shortage."

A closer look at the data reveals four key drivers of the skilled trades gap:

Of the younger people surveyed, 43% were much more positive about a skilled trade career when presented with the fact that after five years, a person who attends trade school and then starts working will be $140,000 ahead, on average, compared to a student who enrolls in a four-year college before working.

2. Incorrect knowledge of required skills
There has long been a narrative that young people don't want to enter the skilled trades because they dislike the idea of working in manual labor, but of the 40% of young people who don't believe a skilled trade career is a good option, only 12% cited a dislike of manual labor as their primary reason. The main reason cited by those 40% of young people – by a long margin – was poor fit or lack of skills. Broadening an understanding of the skills needed for a skilled trade career can help address this sentiment.

3. Lack of exposure to individuals currently in trade profession
Young people lean heavily on people they know – including parents (48%), friends and classmates (44%) as well as teachers (43%) – for help and information related to post-high school planning. But only 42% have had a conversation about skilled trade careers with someone in those fields, while 37% have never had a conversation with anyone about skilled trade careers. It's no wonder that only 29% feel very well informed about how to start down the path of these careers.

Media and entertainment still play an important role in shaping career choices. More than six in 10 skilled workers with less than 10 years of experience said that media (print, online, social, ads, etc.) was influential and helpful in thinking about career plans, with the internet (32%) and social media (21%) being primary drivers.

4. Continued male-dominated industry
When it comes to skilled trades, there are discrepancies in knowledge, consideration and appeal between genders. When asked about their familiarity with skilled trades, teen boys are more familiar than teen girls (53% vs. 36%), and in thinking about the future, boys are more likely to consider a career in a skilled trade (64% vs. 49%). When asked if a skilled trade career seems like a good option for them, 69% of boys agree, but only 52% of girls agree. This same dynamic exists among parents. While men and women have the same opinions about whether skilled trades careers are good-quality options, men are more than twice as likely as women to say a skilled trade career is a very appealing option for their child (47% to 22%). To help solve the skilled talent shortage, there needs to be a focus on driving more engagement with women to help them become more aware of these careers and their benefits.

Empowering Future Makers
In 2021, Stanley Black & Decker launched the Empower Makers Global Impact Challenge, a five-year, up to $25 million commitment to fund vocational skills training and reskilling programs in the construction and manufacturing sectors. The Impact Challenge is expected to skill and reskill up to three million makers over the next five years. The company recently announced the first Makers Grants to 86 nonprofits including high schools, community colleges, construction-focused programs, makerspaces and vocational & trade schools. These recipients will create vital trade programs and help new generations learn how they can help build what matters. The full list of recipients can be found here.

In addition, the company has established partnerships with organizations who are working to drive awareness and help close the skilled trades gap. These partnerships include:

About the Makers Index
Stanley Black & Decker created two indices as part of this research: the Knowledge & Perception Index and the Advocacy Index. The Knowledge & Perception Index scores factors that influence consideration of a skilled trade career among youths and parents, including familiarity and perceptions, while the Advocacy Index scores factors that influence the likelihood of a skilled trade worker to recommend a skilled trade career to a young person, including job satisfaction.

In this benchmark study, youth scored a 62.4 out of a possible 100 on the Knowledge & Perception Index, while parents scored a noticeably higher 76.0. On their own index, workers scored very high as advocates – at 84.6 – driven by strong satisfaction and positive assessments of their career fields.

Full Makers Index findings and results can be found here.

About Stanley Black & Decker
Headquartered in the USA, Stanley Black & Decker (NYSE: SWK) is the world's largest tool company operating nearly 50 manufacturing facilities across America and more than 100 worldwide. Guided by its purpose – for those who make the world – the company's more than 60,000 diverse and high-performing employees produce innovative, award-winning power tools, hand tools, storage, digital tool solutions, lifestyle products, outdoor products, engineered fasteners and other industrial equipment to support the world's makers, creators, tradespeople and builders. The company's iconic brands include DEWALT®, BLACK+DECKER®, CRAFTSMAN®, STANLEY®, CUB CADET®, HUSTLER® and TROY-BILT®. Recognized for its leadership in environmental, social and governance (ESG), Stanley Black & Decker strives to be a force for good in support of its communities, employees, customers and other stakeholders. To learn more visit: www.stanleyblackanddecker.com. 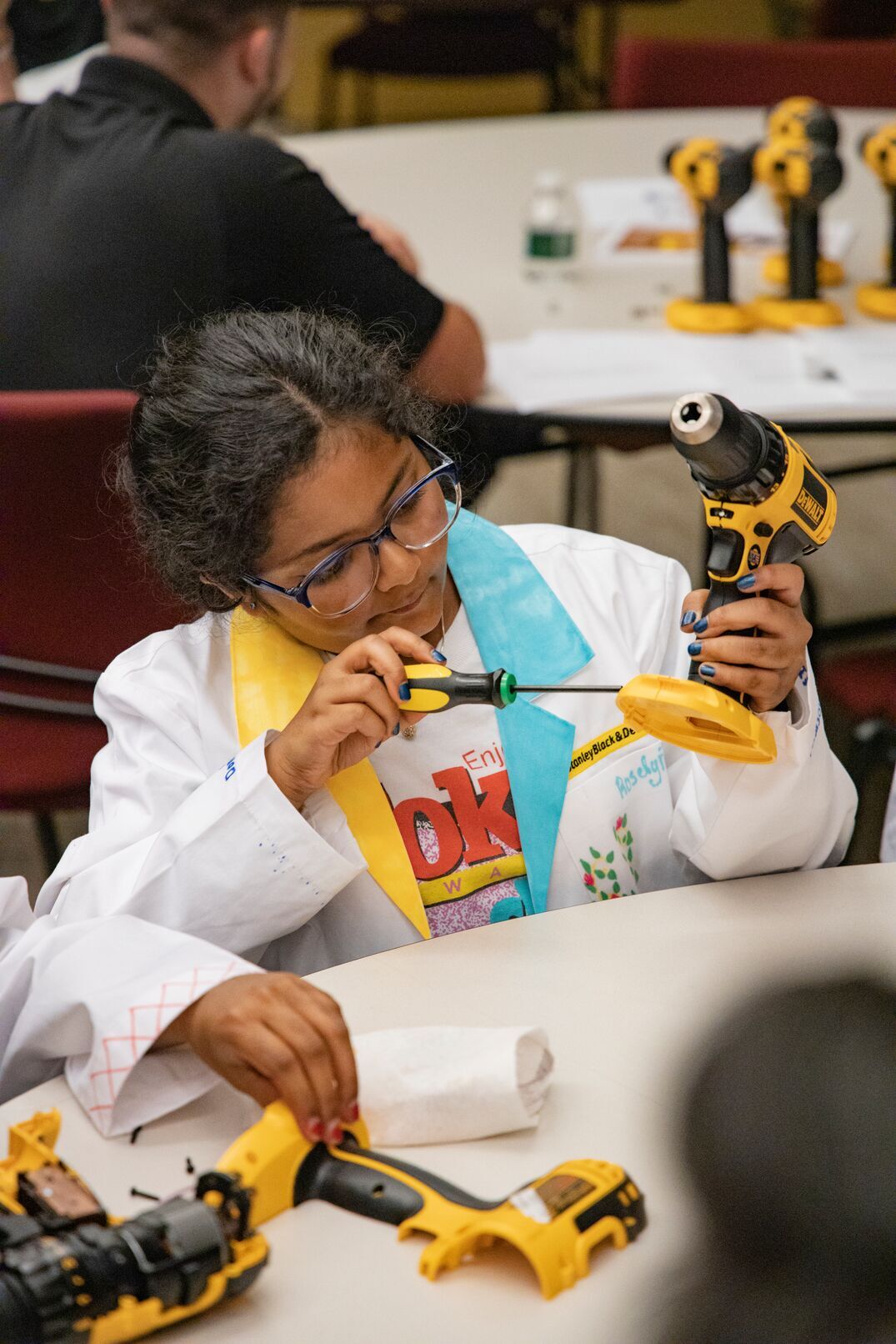 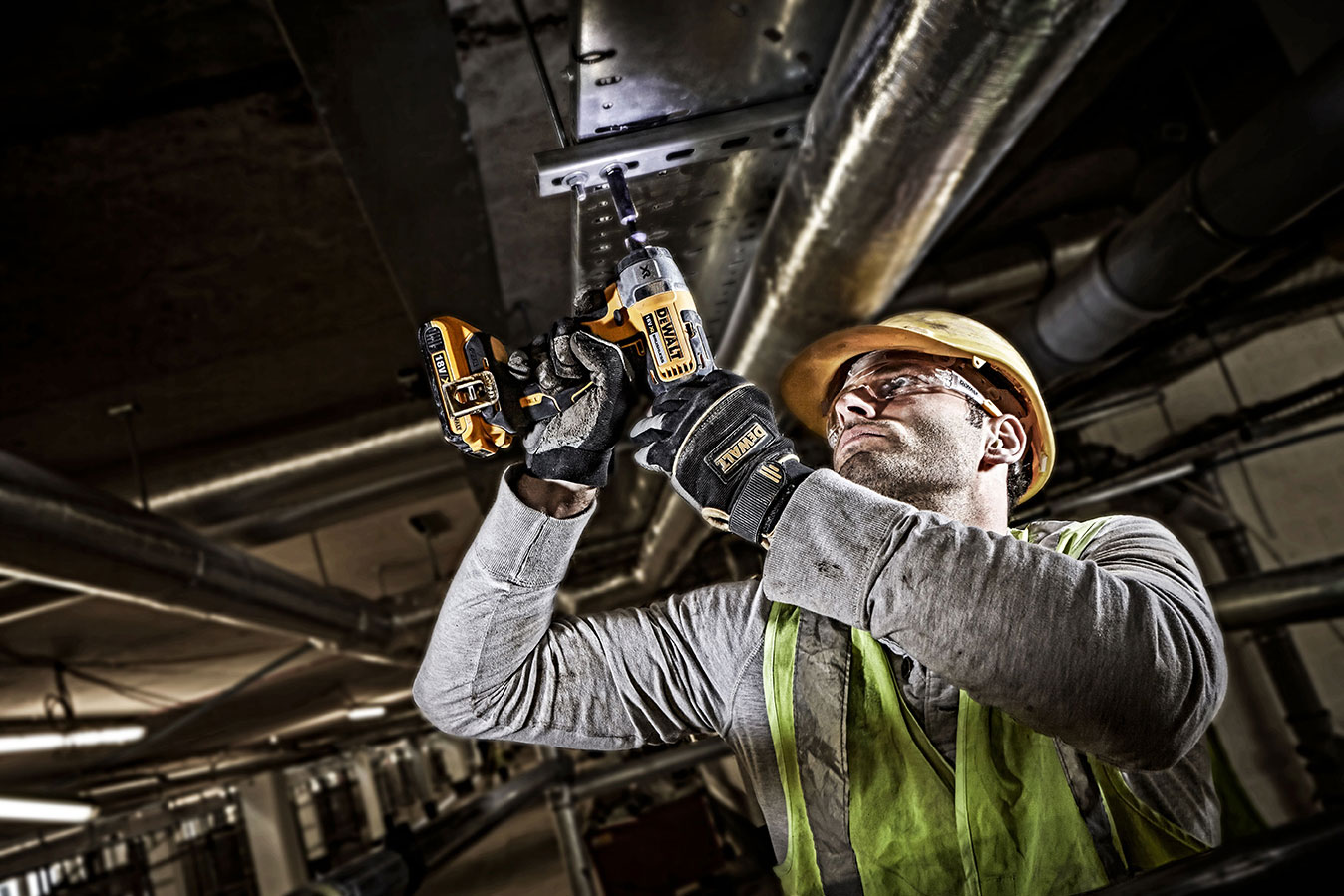